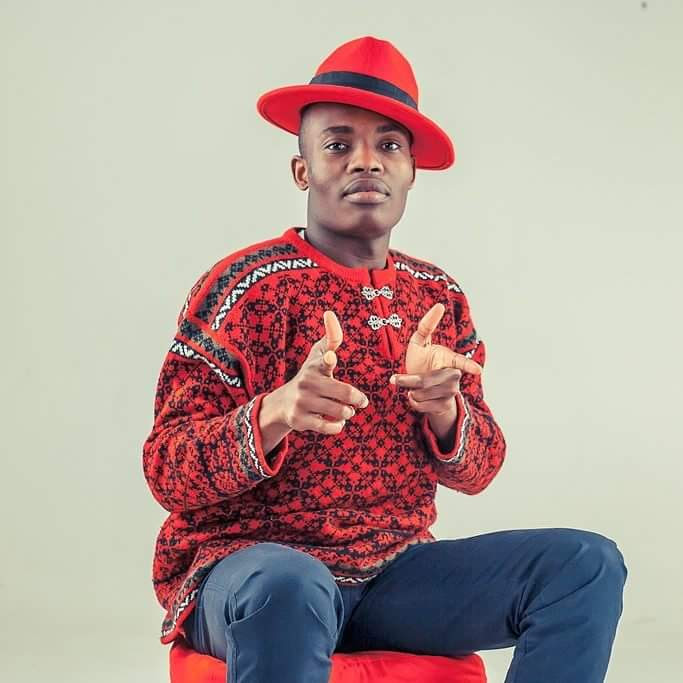 Soulful Congo-Funk vocalist Elvic Kongolo is set to release his new single ‘Our Story’, a powerful and emotive track that deals with a dilemma encountered in a relationship.

Taking the rhythmic sounds of his homeland and marrying them with his experiences in Europe, ‘Our Story’ is a gentle introduction to his sound, showcasing his soaring, soulful tones with a song about the difficulties encountered within a relationship.

That I worked with one of Michael Jackson’s sound engineers Carl Glanville. That was awesome. That’s not something that happens every day that you meet someone like him to mix your song. I am looking forward to releasing my next singles and finishing my debut album. I am also looking forward to sharing my music and through it spread happiness and joy to my fans.

If you could paint a picture with/of your sound, what would it look like?

Rain on a sunny day, the rain drumming on people and nature. People dancing around the fire, clapping their hands and enjoying life.

That was fun! My first gig with a band was in 2014 at a festival called Musikkfest in Norway. I was on stage and told people who I was and that I’m playing music in a genre called Congofunk. People seemed not too interested, but when I hit the first tune of my intro song followed by a nice groove from my funky drummer, people started to run to get closer to the stage. That’s when I knew that I had to keep going, no matter what, because it was so amazing to see people being so happy and dancing to my song.

I have the ability to engage people when I am on the stage, no matter if it is together with a band or if it is just me on the stage. I have been able to do this even when I have been sick. This gives me confidence, energy and drives to keep me going every day.

That I have come this far with not enough money in my pocket and no record deal. I can reach far with the huge support I have from my friends, family and fans who are always with me.

Let’s make this world a better place to live in by sharing love and happiness through music and arts. Let me be a part of your journey so I can support you and make you smile through my music and groove.