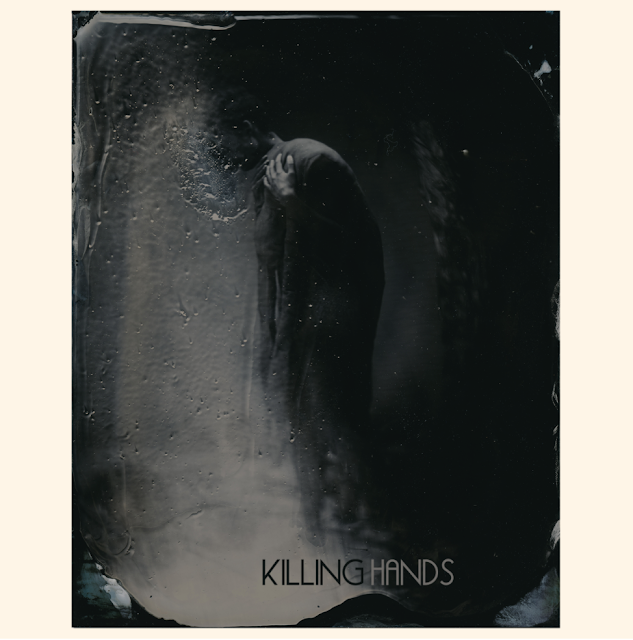 Chin is a multi-instrumentalist, singer, songwriter, and producer. By day, he makes records for some of the biggest names in music – earning him a few Grammy Awards (Drake, Eminem, Aloe Blacc) and a Juno (K’naan). On tour with his first band Bass is Base, Chin shared stages with the likes of The Fugees, The Roots, TLC, and James Brown.

Rian is a consummate performer whose main focus is singing, with a generous side helping of dance. He has toured, performed and provided vocals for the likes of Estelle, Leona Lewis, CeeLo Green, and five-time Grammy winner Michael McDonald.

Shallom has spent the majority of her life as a dancer, painter and poet, developing a career that has run the gamut from contemporary dance to fashion writing; from street art to theatre. As a visual artist and curator, she has worked with many of today’s top muralists (Faith47, David Shillinglaw, Scott Sueme, Mak1one, Kofie, Remi/Rough) and participated in major street art festivals around the globe (Living Walls ATL, Articulate:Baltimore, Vitry Jam, Project Amsterdam Street Art, MANIFESTO Festival).

Listen below and buy ‘Killing Hands’ on Itunes or Spotify: