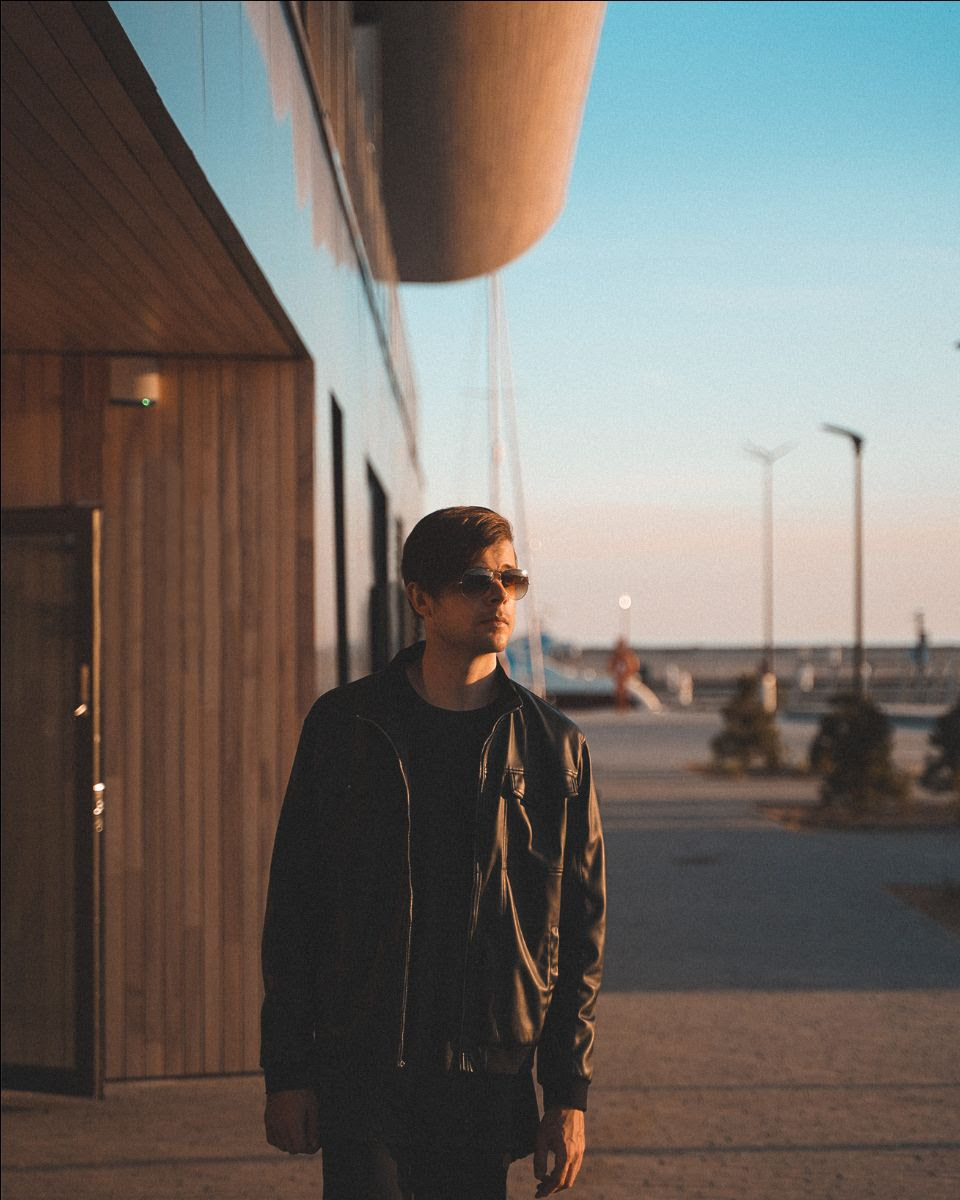 Syn delivers a rollicking, club-ready version of Eve and Gwen Stefani’s 2001 R&B classic ‘Let Me Blow Ya Mind’, maintaining the sultry vibe of the original while simultaneously cranking up the energy. Receiving personal approval from the original creators, Eve and Dre Dre, themselves for the rework, ‘Mind Blown’ follows on from May’s ‘Lights Go Down’, a track that balanced EDM with electro and featured the smooth vocals of London-based talent Dakota, and Syn’s hit single ‘Discovery’, a collaboration with Victor Crone released via Martin Garrix’ imprint STMPD. The Estonian also performed at the Armani Prive in Dubai last month.

Syn Cole (aka René Pais) first shot to fame after being discovered by Ash Pournouri, then-manager of Swedish superstar Avicii, in 2012. Releasing his first track (a Creamfields remix of Avicii’s ‘Silhouettes’) on Avicii’s ‘LE7ELS’ label, Syn continued to work with the ‘Wake Me Up’ producer, with his track ‘Miami 82’ later receiving an Avicii edit in 2013.

Fast-forward to the present day, now managed under the direction of Infinite Future whose success stories include Jonas Blue, Syn has carved a reputation for himself as one of dance music’s most exciting producers, with his releases generating over 140 million streams on Spotify alone in 2018.

In total, his productions have amassed over half a billion streams across all platforms, remixing the likes of Coldplay, Martin Garrix, Alan Walker, Charlie Puth, Ed Sheeran, Miley Cyrus, Mabel, Jonas Blue, Avicii and many more, putting him in the premier league of modern-day streaming success stories in dance music.

If this wasn’t enough, he has performed at some of the world’s biggest clubs and festivals in recent years, including Creamfields, Tomorrowland, EDC, Ushuaia, and Ultra Music Festival.

Harnessing a nostalgic vibe while also delivering something fresh and modern, ‘Mind Blown’ sees Syn Cole on his finest form.