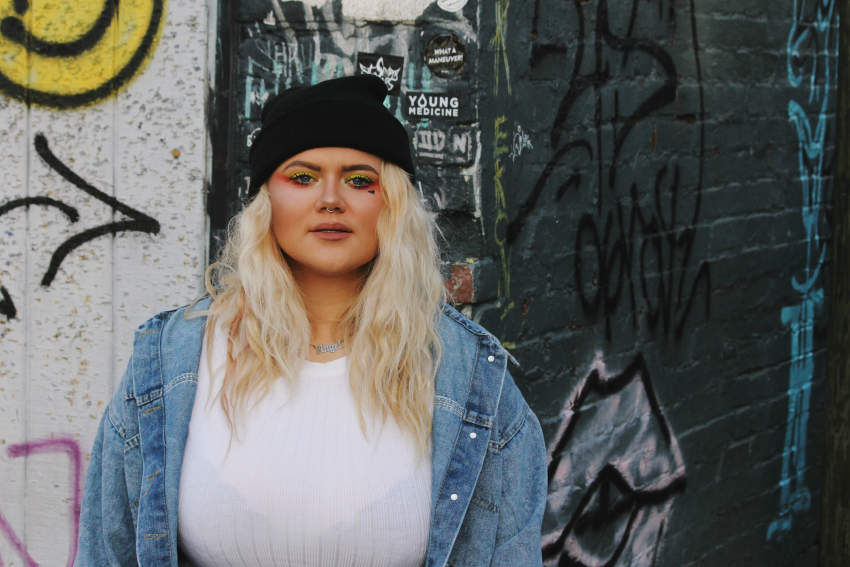 “She now hopes to expand her fanbase into other genres and show off her musical ability that truly transcends genres,” writes Lex. “This Nashville-based artist wrote the song about a previous relationship. The tune is sure to get stuck in your head for days to come!”

With the release of Sierra Annie’s new project, Sierraxsongs she wishes to showcase her catalogue of non-country work to a new audience to expand her fan base into other genres.

In 2017, Sierra Annie’s debut single, “Famous” began receiving airplay on local radio, before rapidly gaining national attention on major streaming platforms. Showcasing her now-signature country pop-punk sound,  “Famous” and its success was all the impetus she needed to move to Nashville. Since then she has been taking the town by storm; sharing stages with Kane Brown, Brett Eldredge, RaeLynn, Russel Dickerson, and Midland, to name but a few. She follows up singles, “Roses” and  “Bad Habit” have sent her fans into a frenzy, only to be satiated by the release of her latest single “Mama”. A piece that prompted Popdust to call her an “a Nashville contender.”