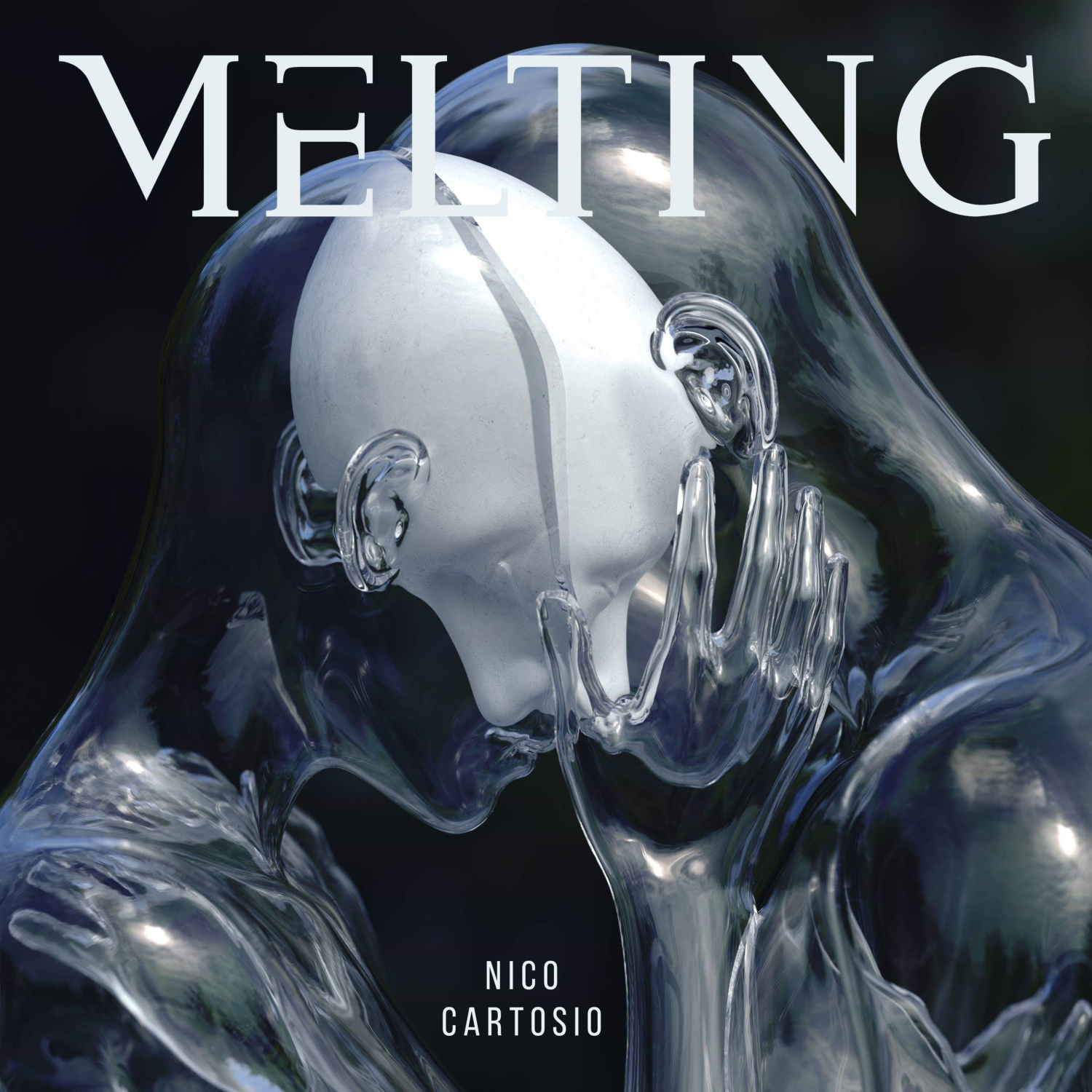 Modern composer Nico Cartosio is a special kind of musician.

Some people seem to have music in their every cell, and Nico Cartosio is one of them. He says that he has always perceived his surroundings through a musical lens, seeing the world as music.”A girl smiles at me, and I hear how she sounds. It is a specific tune. She frowns and instantaneously, the melody changes in my head, from a flute solo to a cello.” he explains.

This said, the release of his debut album was an inevitable occurrence. Melting is a self-reflective concept album that’s based on the Tibetan belief of the eight cold hells where souls are sent to freeze for eternity. Further to this, there are also certain cold hells we send ourselves to here on earth. Depression, arrogance, wrath, lack of love – and music is the warm lifeblood that rescues us from these things. Thus, Melting explores the concept of melting away the cold hells. in Cartosio’s own words: “My very personal debut album is about hope – a hope to escape and to be born anew: ‘Melting’.”

Structured in a way that the ten tracks lead the listener from “the cold abyss” up to the “warm eternal freedom of the soul” Melting is masterfully composed piece of music – recorded at the famed Abbey Road studios. Classical music may not be everyone’s cup of tea, but if you listen to only one classical album this year, make sure its this one.
Follow Nico Cartosio
Website – Facebook – Twitter – Soundcloud – Instagram – Youtube – Spotify