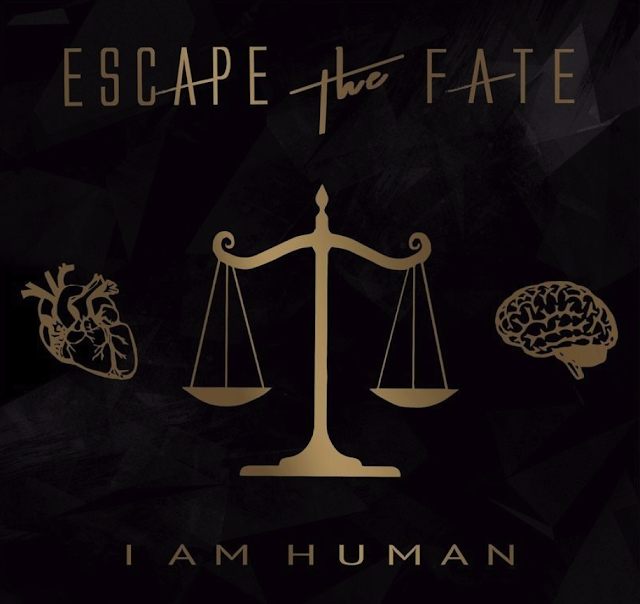 Taken from their upcoming album I Am Human, to be released via Better Noise Records on February 16th 2018, Escape The Fate have released the lyric video to their latest hit ‘Do You Love Me’, a lyrical, angst-driven anthem centered around the uncertainty of intimacy and relationships.The record sees the band going full circle and returning to their roots, and was produced by Grammy Award-nominated prominent producer Howard Benson, who has worked with artists such as My Chemical Romance and Adam Lambert. Escape The Fate have become known as a band that are not shackled to a single genre, crafting songs that combine metalcore, pop hooks and synth-infused ballads. However,  ‘I Am Human’, their sixth offering, shows them at their most raw, real, and relatable yet.Craig Mabbitt (vocals) says: “We’re getting older, and we’re changing—so our music should change with us. At the same time, we rediscovered what made us who we are. I felt like I was 17-years-old again. I haven’t been this excited to release something since I first joined the band and we put out This War Is Ours.”

Escape The Fate  is currently on the road with I Prevail, We Came As Romans and The World Alive on the Rage On The Stage Tour across the US, and y will be returning to the UK next year. They’ve also just announced a US run with fellow Eleven Seven bands Papa Roach and Nothing More.
UK TOUR DATESJan 20th – Glasgow, The Garage
Jan 21st – Manchester, Academy 2
Jan 22nd – Bristol, Thekla