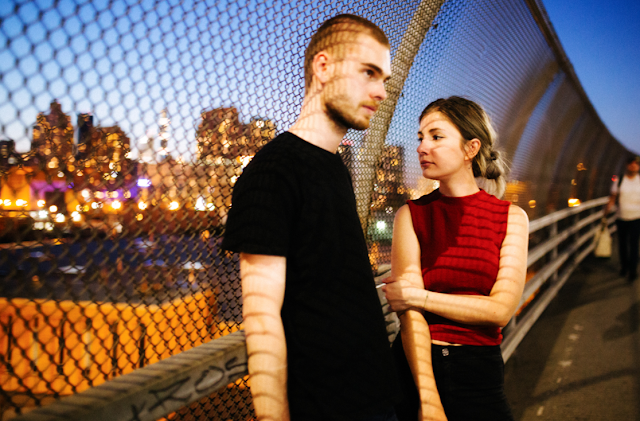 Leyya have released a brand new single ‘Oh Wow,’ fresh off the success of their previous single ‘Zoo’ which received vast support from tastemakers such as Pigeons and Planes, Wonderland Magazine, Clash magazine, Complex, Konbini, The 405, Consequence of Sound, BBC Radio 1’s Huw Stephens and Phil Taggart, BBC 6 Music’s Lauren Laverne, Virgin Radio Playlist,  Radio 1 Playlist in Germany and Austrian FM4’s Radio Charts amongst others. In addition “Oh Wow” will be released with previous single “Zoo” as a B-side.

The Austrian duo have been making waves with their extensive touring schedule, impressing audiences all over Europe with their colourful combination of elegance and indie pop. Floating vocals pinned on electronic beats, Leyya have proved that they don’t rely on tried and tested patterns, but always develop their sound in order to stay fresh, modern and relevant. It’s been interesting to watch their musical journey. The duo appear to be pushing the boundaries and escaping their comfort zone, pushing their latest  material in a new direction. Their songwriting is varied, each of their hits brimming with personality, while at the same time maintaining their signature sound.

Speaking of the single Leyya said:“’Oh Wow’ was one of the very first songs we finished and therefore was the initial spark for the new sound we gravitated towards. Its one of the few new tracks that somehow reminds of our previous work treated from another point of view to push the track in, even for us, a fresh direction.”

Listen to ‘Oh Wow’ and scroll down for tour dates: