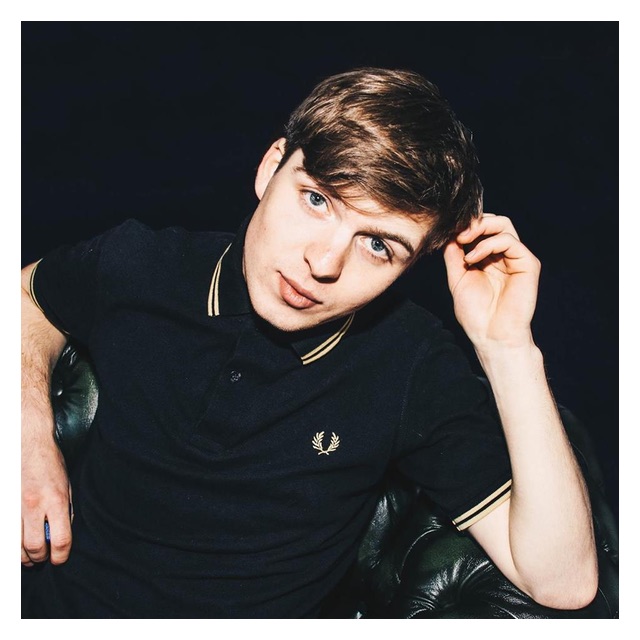 The ‘Routes’ EP is the follow up to ‘The Seed’ and was recorded in London with Conor Bellis at Major Toms and then mixed by Darren Woodford at Strongroom Studio 11. Featuring three brand new tracks, the new EP includes the eponymously titled lead single which will be available digitally at all the major outlets.
EP Track Listing:
01. ‘Routes’
02. ‘Sorry’
03. ‘Labyrinth’
Taking inspiration from the likes of Jamie T, Bob Dylan and Jack Johnson, the young singer has developed his own brand of acoustic storytelling that combines both thought-provoking and light-hearted lyrics with infectious pop melodies to great effect. The aforementioned ‘The Seed’, which featured the summer anthem ‘Festival Band’ amongst it’s five tracks, followed Bootle’s debut release ‘Friction In The Funds’ straight into the iTunes Singer / Songwriter Top 10 chart on it’s release earlier this year.
A former Best Of British Unsigned Male Of The Year, over the last two years Lewis Bootle has played Bestival, Standon and Kendall Calling, sold out shows at The Monarch and The Dublin Castle in Camden Town and took in 30 city venues in 30 days for an acoustic ‘Tour Of London’. He’s also caught the attention of Frank Turner, who chose Lewis to support him at The Union Chapel and again at the acclaimed ‘Lost Evenings’ event at The Roundhouse in May this year.
The truly engaging and increasingly popular performer, Lewis Bootle will announce further live dates early next year.
Listen to his newest track ‘Routes’ below.