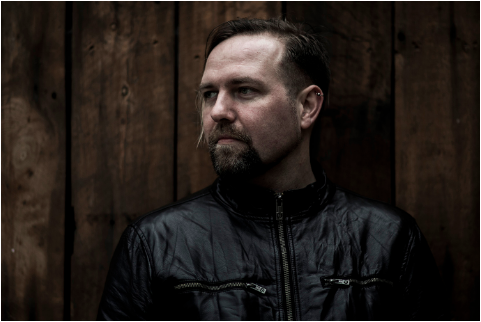 The London digital producer who is also an MA-qualified audio technician and video producer who hails from Somerset in the South West of England. Now heading Koto Kill,  Gabriel Ralls collaborates with musicians from different bands fusing sounds of industrial rock and dance in keeping with the essence of Plastiques’ unique sound.

Influenced by an array of artists such as Massive Attack, St Vincent, Goldfrapp, Michael Jackson, Garbage, Deftones, Autechre, Radiohead and Nine Inch Nails, Ralls uses his musical knowledge and musical history to capture a retro feel on ‘Riot at 45.’

Speaking of the single Koto Kill producer says “‘Riot at 45’ is about a heist-turned-party at a record store. It was inspired by The Prodigy, but after collaborating with Mo Stellato on the guitars, we also ended up taking certain Tool influences for good measure. We wanted something that evoked a 90s Marilyn Manson sexy coolness.”