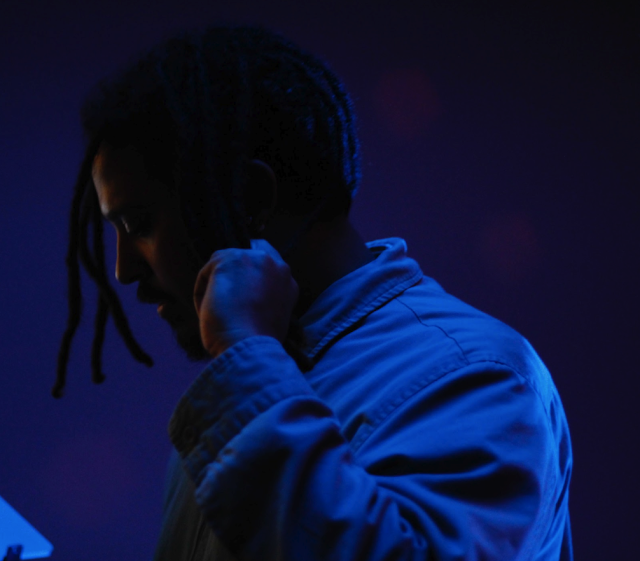 He’s back with ‘In Private ft. MRKI’ which is lifted off his upcoming album Pecado, slated for an 13th October release via Lush records. The collaboration features MRKI, a Miami-based songstress who has previously collaborated with Kaixen on the track ‘Only One.’

Hailing from a musical family, Julian Munro aka KAIXEN is no stranger to the music scene, trained as a contemporary jazz guitarist, he played guitar in several bands. Munro forfeited a full scholarship to the University of Miami as an economics major, in order to pursue his music career. As stated by  Run The Trap “KAIXEN is well versed in the world of electronic, pop, and R&B music and his new single continues to prove he’s incredibly skilled.(..) KAIXEN is yet another artist on the curve of becoming the next Flume or Calvin Harris.”

KAIXEN’s musical tastes are ever evolving and he is often influenced by single tracks rather than by artists as a whole. Although initially inspired by Diplo, SBTRKT, The XX, Justin Bieber, Bruno Mars, NAO, and The Soulection Crew, it’s clear that Kaixen is a versatile performer, who transcends the boundaries of a single genre.

The track is based on the all-too-familiar feeling of being in a “behind closed doors” type of relationship. He says: “In Private is a song about feeling taken for granted; a point of view I think we’ve all experienced.” he says.  “I feel like a lot of my friends and I have been in a “let’s not tell anyone about this but we should keep messing around” situation, especially being out and about in the Miami night life, things can get a little out of control sometimes.”