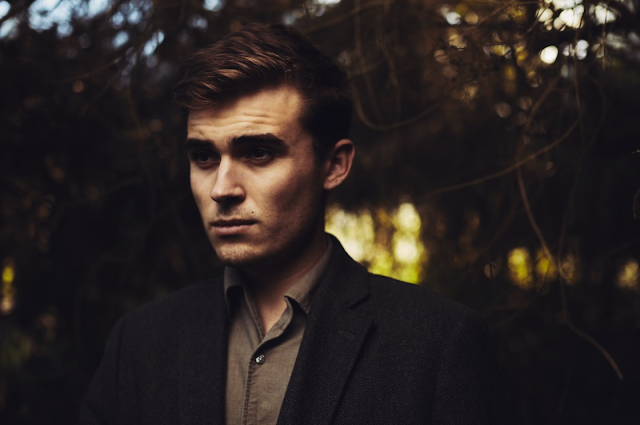 The dark piece of folk/Americana opens with his unique deep tones, which are achingly beautiful among hushed guitar strums before he breaks into a deeply emotive chorus. The result is similar to the songwriting work of Nick Cave, Jeff Buckley and Leonard Cohen.
Regarding the single Josh says, “I wrote ‘Love Left Lost’ after falling off the rails and spending a few months in my own head. It was in the dead of winter and I had felt inadequate in the wake of some rough times, so I locked myself away in my old friend Jim’s house whilst he was away and wrote the song. It may sound clichéd but I’ve always found writing music helps me get through those phases we all experience from time to time, and ‘Love Left Lost’ was about me expressing that and getting back up again.”
‘Love Left Lost’ follows the release of Josh McGovern’s debut single ‘The Devil Below Me’, which was released this summer to great critical acclaim. It led The Independent to call him, “an accomplished, intriguing new talent,” and he has received support from BBC Introducing.
Josh McGovern delivers a distinctive and enticing new voice among UK singer/songwriters. Now with the release of ‘Love Left Lost’ he continues to prove himself a serious prospect for 2018.