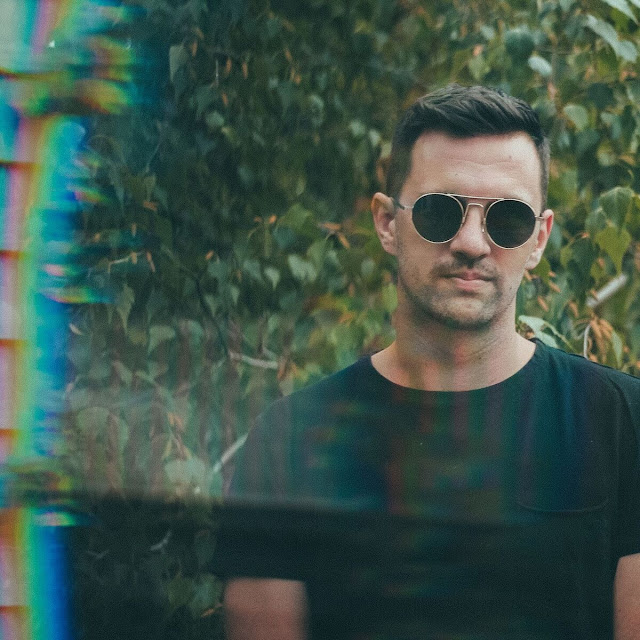 Although James Fisher aka ALIGN has begun his music career journey relatively recently, he has already shared stages with industry leaders such as Thomas Jack, SNBRN, Vanic, Loud Luxury, GTA and many more. His success is not surprising when you listen to the unique electronic tracks that this rising star is bringing to online platforms and live venues alike.

Based in US, ALIGN’s sound is one that breaks the mould of your everyday dance music; atmospheric and thought-provoking, he injects something feel-good into his tracks, while still maintaining a degree of maturity and pensiveness beyond his years.

We caught up with James of ALIGN and got to know the brains behind the beats.

Listen to ALIGN’s latest track, a collaboration with Mielo, titled ‘All In Our Eyes’, below.

Hi there ALIGN! TO kick things off, to those not familiar with you, how would you describe your sound?

Thanks for having me! I like to describe it as Indie-Electronic or Indie-Dance. I like to bring organic instrumentation/elements and combine those with electronic sounds. I feel like this usually creates the sound that I’m pursuing right now.

ALIGN’s music has a euphoric feel-good vibe to it. Is this a conscious creative decision or did it develop organically?

Both! When I started producing music, I knew I really liked thought provoking music, and wanted to create something similar. I pretty much wanted to make music that I would want to listen to, and that melancholy/euphoric feeling is what tends to come through.

Which three albums have influenced you the most creatively?

I tend to begin with either a chord progression, vocals, or some sort of element that I know I want the song to revolve around. Once I have a chord progression or loop that I’m comfortable with, I start layering and adding elements. When I’m writing, I try to add a new element in each song that has influenced me in some sort of way too.

Gary Numan is quoted as saying: “I have always been far more interested in sound than technique, and how sounds work together, how they can be layered. I think electronic music, (in its infancy anyway) allowed us to create music in a way that hadn’t really been possible before. It created a new kind of musician.” What are your thoughts on this statement?

I think this points out some of the best parts of electronic music. It allows songs to be created in brand new ways. When we focus on the holistic sound, we’re able to hear new layers and pieces in well organized songs. I’m always blown away listening to the new ideas musicians can come up with inside of the electronic realm.

I’m certainly most comfortable producing in the studio. In a way, it’s therapeutic to create on your own timeline. I love allowing myself come up with new ideas, and watching those ideas blossom in front of me. With that being said, playing shows is pretty amazing. The energy that you share with a crowd is an exhilarating feeling. 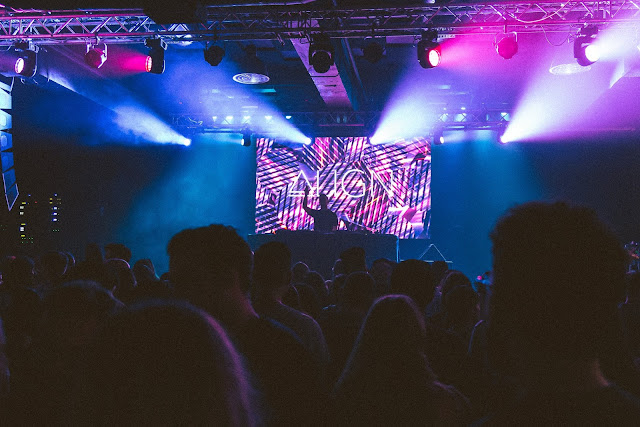 You’ve played alongside some influential artists at several events/festivals in your career. Any particular event or story that stood out? How was your first festival experience?

Yung Bae in Chicago! – This was the first sold out show I had ever played, and it was pretty incredible to see how dedicated and energetic his fans were too.
My first festival experience was 515 ALIVE. It was incredibly hot, but it was great to have the experience of playing at a festival. We have plans to hop on more festivals for next year’s season.

What has been your most memorable performance so far?

Playing at Concord Music Hall in Chicago with Loud Luxury was a really memorable one. I’ve seen a lot of my favorite artists play there, so to be able to be on stage as direct support was pretty special for me.

And which performance would you prefer to forget?

Hahaha! Probably one of my first shows I played with Mielo a couple years ago. I didn’t really know what I was doing yet. I was so nervous, and I had a lot of mistakes. It was a great learning experience, and helped me understand how a lot of the live settings work

If you could collaborate with, or perform alongside any artist, who would it be? And why?

Probably Big Wild or ODESZA. They both have incredible live sets, and I’m working to continue adding live elements to my set. The people that go to their sets are really receptive to live electronic sets, I’d love to get in front of a crowd like that.

Any new artists on your radar?

Yeah!
– INZO is creating some cool experimental music.
– Blookah is a really talented musician from Iowa.
– Keep an eye out for STANCE too.

Tell us about any upcoming shows or releases you have in the pipeline.

I have a collab that just came out with Mielo on October 12th that I’m really excited about!  I have more shows around Chicago with artists that are coming in on tour. I have a lot of material that’s almost finished that I’m working on. The current plan is to continue building the ALIGN project with the Mnifest brand!

Do what makes you happy. 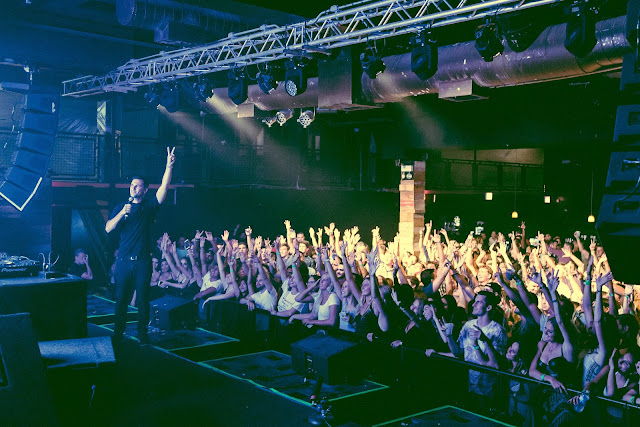