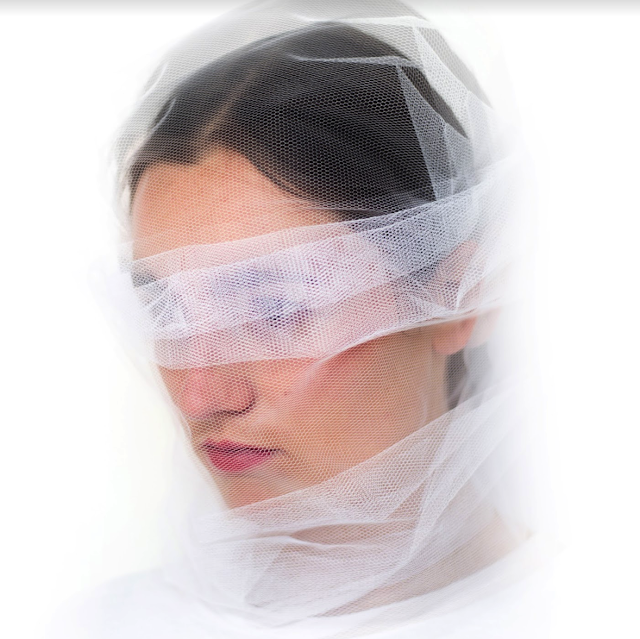 Amsterdam’s HEBE has released her latest single ‘Limits’ via HEBE-MUSIC. Once again, the track was co-produced and mixed by Huub Reijnders, and Mastered by Frans Hendriks – a formula that seems to have become a recipe for success.

The catchy electro pop track is a move toward singer-songwriter earnestness while at the same time maintaining an uplifting sound. HEBE’s sound has become synonymous with contrast, and ‘Limits’ showcases what has come to be known as her juxtaposing musical style, with the upbeat melody as the perfect vehicle for HEBE’s soulful vocals. Speaking of the track she said “‘Limits’ is a cry for honesty. We are fooling ourselves with the games we play, new ways of saying things. We are scared for the truth, but forget how to be sincere and honest with each other.”

Hailing from an artistic family (her father is a film and documentary director, her mother is a theater designer and teacher at The Rietveld Academy, and her brother is a visual and light designer) her musical ability seems to be inherent. After she graduating from The Conservatory of Amsterdam, she released her debut EP “The Beginning”  which allowed a then 22 year old HEBE to begin showcasing her musical profile. She has since released three hugely popular singles: ‘Tell Me’, ‘Take Him Down’ and ‘I Knew It From The Start’ which have collectively racked up over 678 thousand Spotify plays, with the former premiering through The 405, Noisey and Youtube channel Keep It Underground.