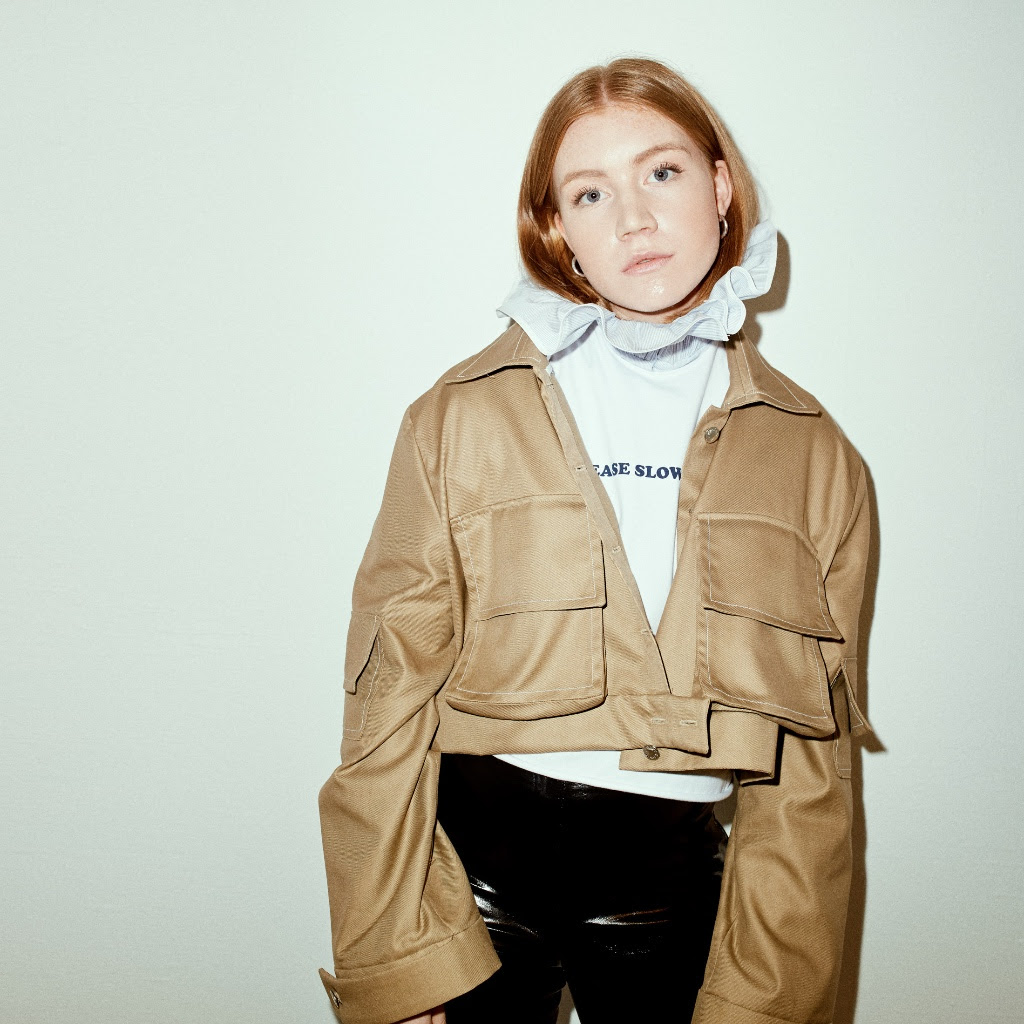 Following recent remixes from Paul Woolford and German producer Gerd Janson, Hanne Mjøen has revealed a range of new reworks of her popular track ‘Sounds Good To Me’, with Hi Life, Retrovisionand SHAUN all sprinkling their own magic across a range of dynamic reimaginations. The original version,Paul Woolford and Gerd Janson remix have all been heavily supported by BBC Radio 1 tastemakerAnnie Mac.
DJ duo Tom Spira and Harry Patrick, aka Hi-Life kicks off the remix package. The pair favour a more deep-house flavour on their own rework; a stark contrast to the vibrant disco-influenced feel from French producer Retrovision.

With the latter recently gaining the support of huge names such as Tiesto, David Guetta, and Oliver Heldens – who played his track ‘Get Down’ during his Tomorrowland set, the French DJ’s newest hit ‘Get Up’ was signed to Don Diablo’s HEXAGON label.

SHAUN rounds off the remix package, the final offering in this particular trilogy represents the most upbeat, with the producer lacing his version with a range of vibrant chord patterns and slick melodic elements to create a bubbly pop-house floorfiller.

With Hanne Mjøen’s sticky pop original already amassing over 2.8 million Spotify streams since release, the vocalist has received widespread acclaim on account of her dynamic vocal range, and unmistakable signature style. Previously featuring on Matisse & Sadko’s ‘Into You’, ‘Sounds Good To Me’ represents the start of a meteoric rise for Hanne, who is sure to dominate the industry worldwide heading into 2019 and beyond.

The eclectic package for ‘Sounds Good To Me’, featuring cuts from Hi-Life, Retrovision, and SHAUN, is out now.

For more information on Hanne Mjøen, visit:Facebook I Instagram I Soundcloud