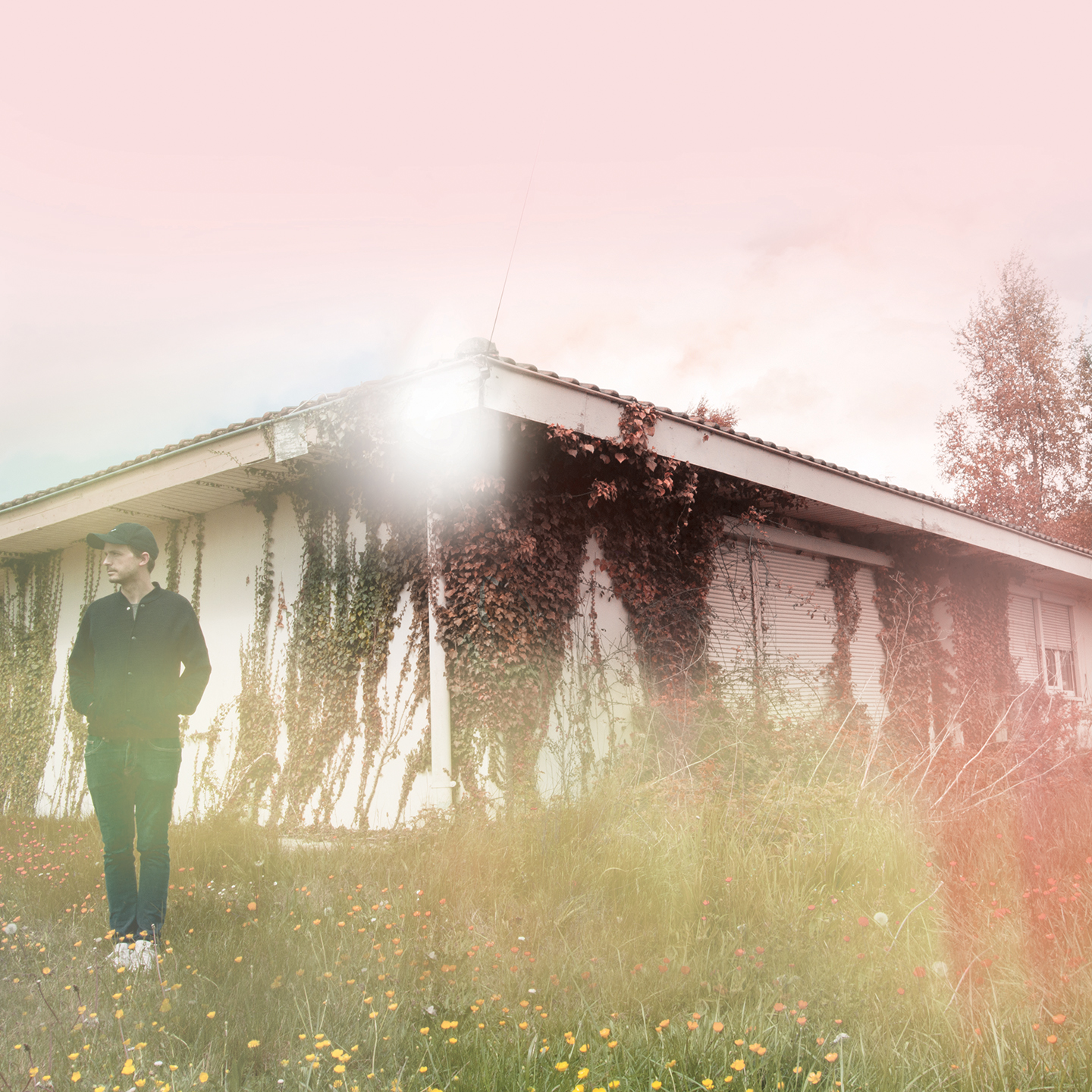 What happens when you mix nostalgia, 90’s indie music and experimental electronica? Throw in a dash of genuine sentimentality, and the answer is Parisian producer Dim Sum. With already over 10 million Spotify streams and an ear for unique melodies that can also fill out dancefloors, Dim Sum shows no evidence of slowing down or stopping in his music career. He has just recently brought out a brand new single, ‘Ange’, a gorgeously nostalgic and sentimental upbeat piece of music that features expertly manipulated samples of his girlfriend’s voice. Can you get any cuter than that?

The new track is taken off of Dim Sum’s upcoming EP, which is set to be released this December, via Soundress. In the past Dim Sum has released several exceptional remixes of tracks by acclaimed international artists Christine and the Queens, Ra Ra Riot, Panama Wedding, Poom, Julien Doré, Husbands, ODESZA and many more, and now has an opportunity to showcase his own original sounds, which are proving to be as infectious as they are unique.