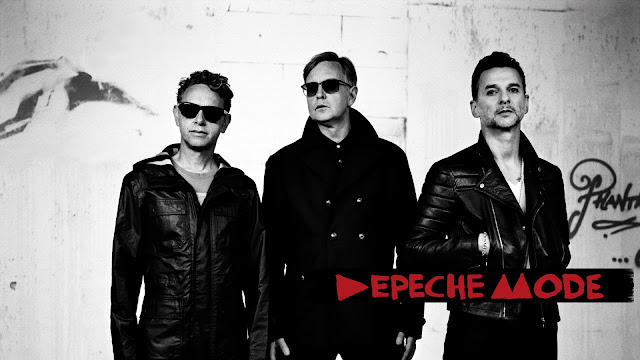 In addition to the release of their new album, Spirit, Depeche Mode is preparing an EP with nine remixes of their new song “Where’s the Revolution?” The tracklist will  include remixes by Pearson Sound, Simian Mobile Disco, Autolux, Algiers, Terence Fixmer, Patrick Bäumel and Ewan Pearson. It will be released on CD and vinyl, with the vinyl edition featuring an extra four tracks.
Spirit will be the group’s 14th album, and was produced by James Ford of Simian Mobile Disco. The album is to be released on March 17, while the EP will be released six weeks later. There are as yet no pre-orders available for the EP, but Spirit is available via pre-order from most major online retailers.
Watch the original video for “Where’s the Revolution?” below: