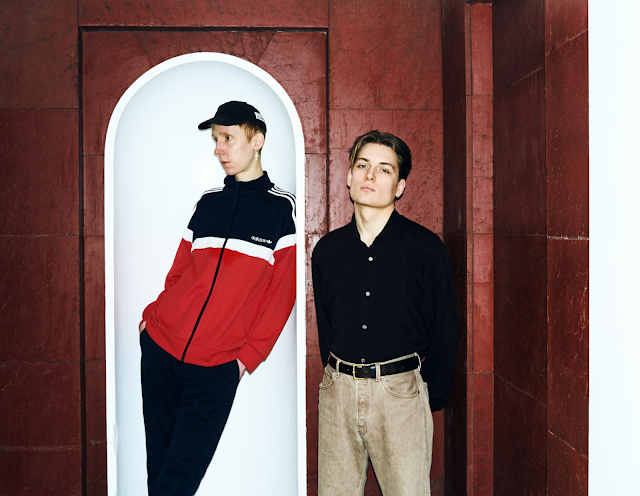 Gents, the Copenhagen-based electronica duo, released their debut album, About Time, on 7 April 2017.

Blending synthesized drum beats with a baritone voice, their sound will remind you of 80s dance music, which makes sense, as they cite Wham! And Tears for Fears as being amongst their influences. Although, their sound is more lyrical, featuring narratives of isolation, helplessness, love and a search for meaning.

The eminent singles from the EP are “Cold Eyes” (featuring vocals from indie artist Emma Acs) and “Brother.” “Cold Eyes” was recorded with Kylie Minogue’s dance hit Fever in mind. The track has 808 drums over a synth background, to create what is bound to be one of the top dance songs of 2017. “Brother” is more lyrically focused than “Cold Eyes”, as it attempts to give advice and almost give an intervention to the person it is directed at.

They have already been featured on prominent media websites such as The 405 and Noisey, as well as having played in London’s The Waiting Room last month.

Listen to “Lost In The City” from the new album About Time: