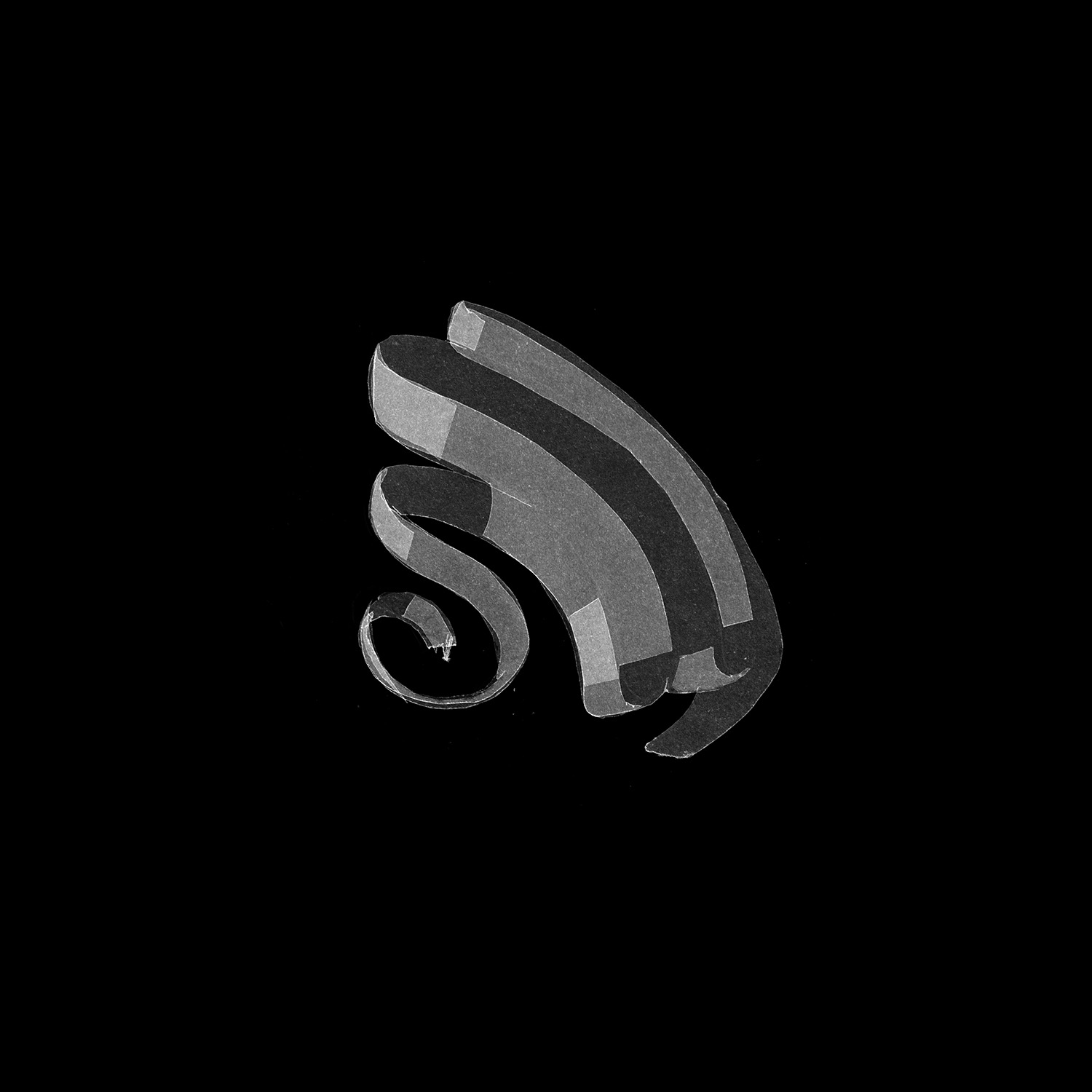 Tom Ashbrook has had his latest single, ‘Sines’ premiered via Clash Magazine and officially released last Friday. The song is the title track of his upcoming EP, slated for release on 22 November. ‘Sines’ follows the release of his previous single, ‘Too Soon’ (premiered via Vents Magazine) which centres around loss. You can read Reverbs full article on the single here.

Classically trained on piano from the age of 5, we see this shine through as it meets vocal loops layered with electronic intricacies. A simple air of peace permeates the track, allowing the listener an escape from the world within the small confines of their headphones.