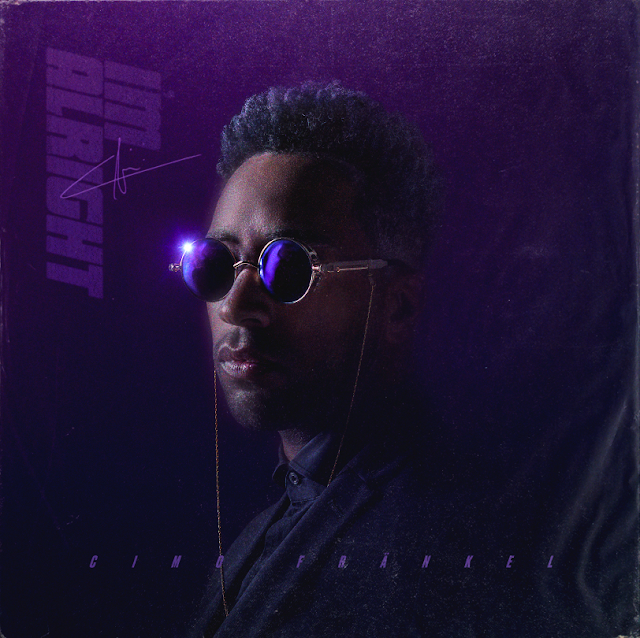 The young producer has a host of awards under his belt, ‘Sex’ which he co-wrote,  performed by Cheat Codes & Kris Kross went Gold in the USA, double Platinum in the UK, quadruple Platinum in the Netherlands, gathering 7 more Platinum awards in other countries, and winning another National Buma Award.

He has worked alongside big industry names such as Armin van Buuren, Daddy’s Groove,Wildstylez, and EDX, as well as labels Spinnin Records and Armada.  Not to mention over 6 million Youtube views and counting – Fränkel is certainly an artist in demand.

‘I’m Alright’ is yet another sonically opulent gem, and will surely assist Fränkel’s upward trajectory.