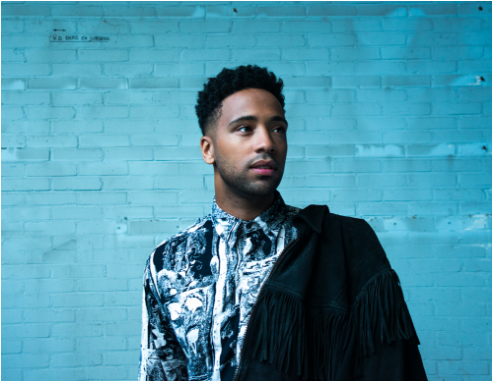 “Cimo Fränkel is famed for co-writing the multi-Platinum track ‘Sex’, performed by Cheat Codes & Kris Kross Amsterdam which has almost 450 million Spotify plays to date, going gold in the USA, double platinum in the UK, quadruple platinum in the Netherlands, and gathering 7 more platinum awards in other countries.”

The esteemed producer has previously worked with Spinnin Records and Armada and received over 6 million views on Youtube and paving the way for opportunities to feature on records with internationally acclaimed artists including Armin van Buuren, Daddy’s Groove, Wildstylez, and EDX. Cimo has also supported Armin van Buuren at multiple sold-out arena shows, including the LA Forum and Amsterdam Arena on his 2016 ‘Armin Only’ Tour.

“Fränkel’s latest single offering “Where Do You Hide Your Love” is an immersive yet confrontational transmission; a neon-lit nostalgia-induced danceable, covered in Cimo’s famously velvetine vocal presence and energetic instrumentals. “Where Do You Hide Your Love” could probably be best described as “the lost Michael Jackson song that no-one ever found” – only to be
heard now, in all it’s glory, and in full-swing!”