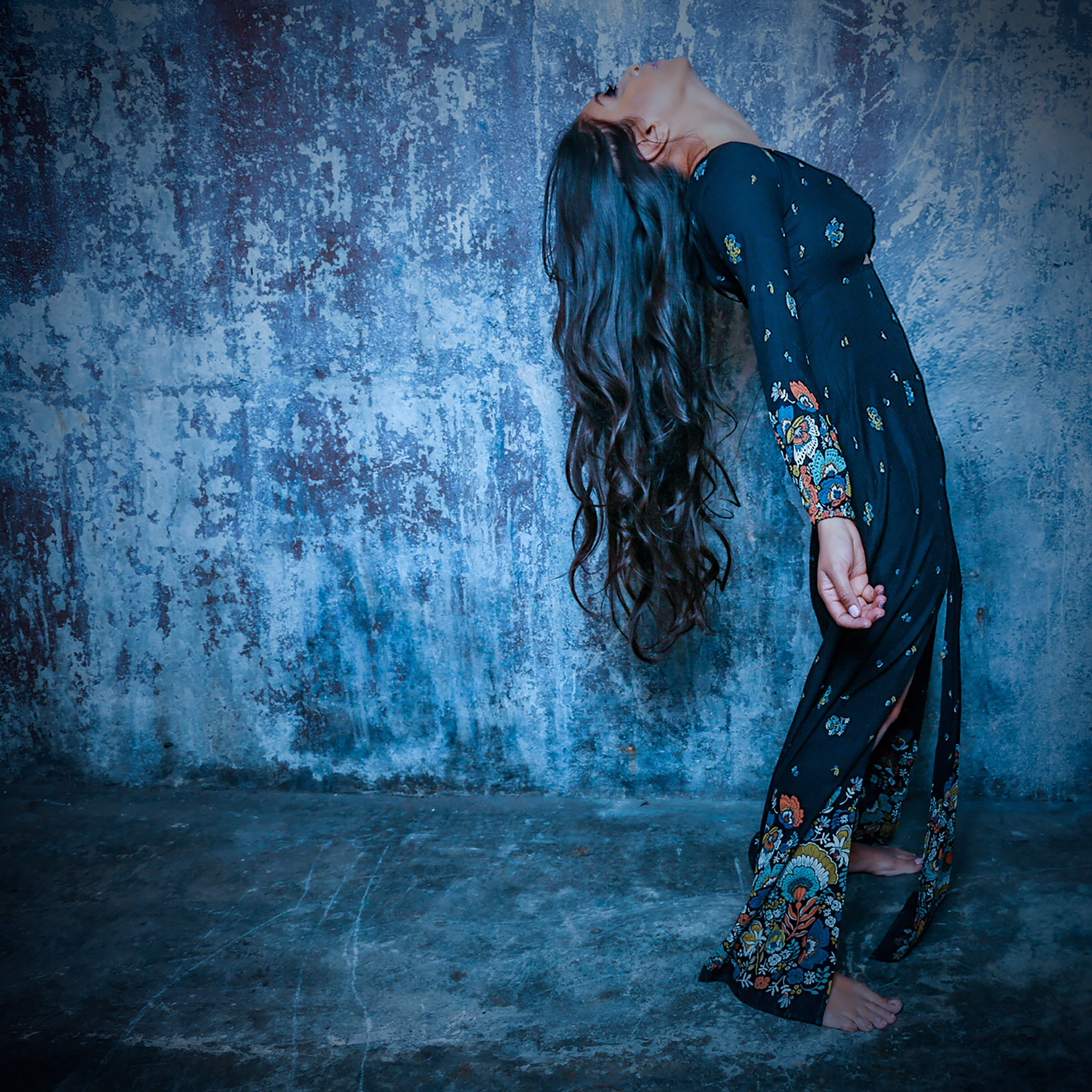 Chantitown’s ‘Strong In Broken Places’ comes to us ahead of her EP Camouflage, set to drop on October 11 via Sinking into Blue.

Her previous release ‘Cause and The Cure’  premiered on CLASH Magazine and won her the Best Song Of The Month for Songwriter Universe – bearing testament to Chantitown’s scribing ability.

The atmospheric track sees the songstress showcase a set of seductive vocals, set against an aural backdrop of laid-back, rhythmic beats. The lyrics stand out on this track too, once again proving Chantitown’s commitment to bringing feeling into her sound in a many faceted manner.

“I like playing with words, rhythm and sounds. I felt this song lent itself well to be sung as if I was reading a poem. Strong in Broken Places comes from an honest place, I think you can hear the truth right until the very end” she says of the track.