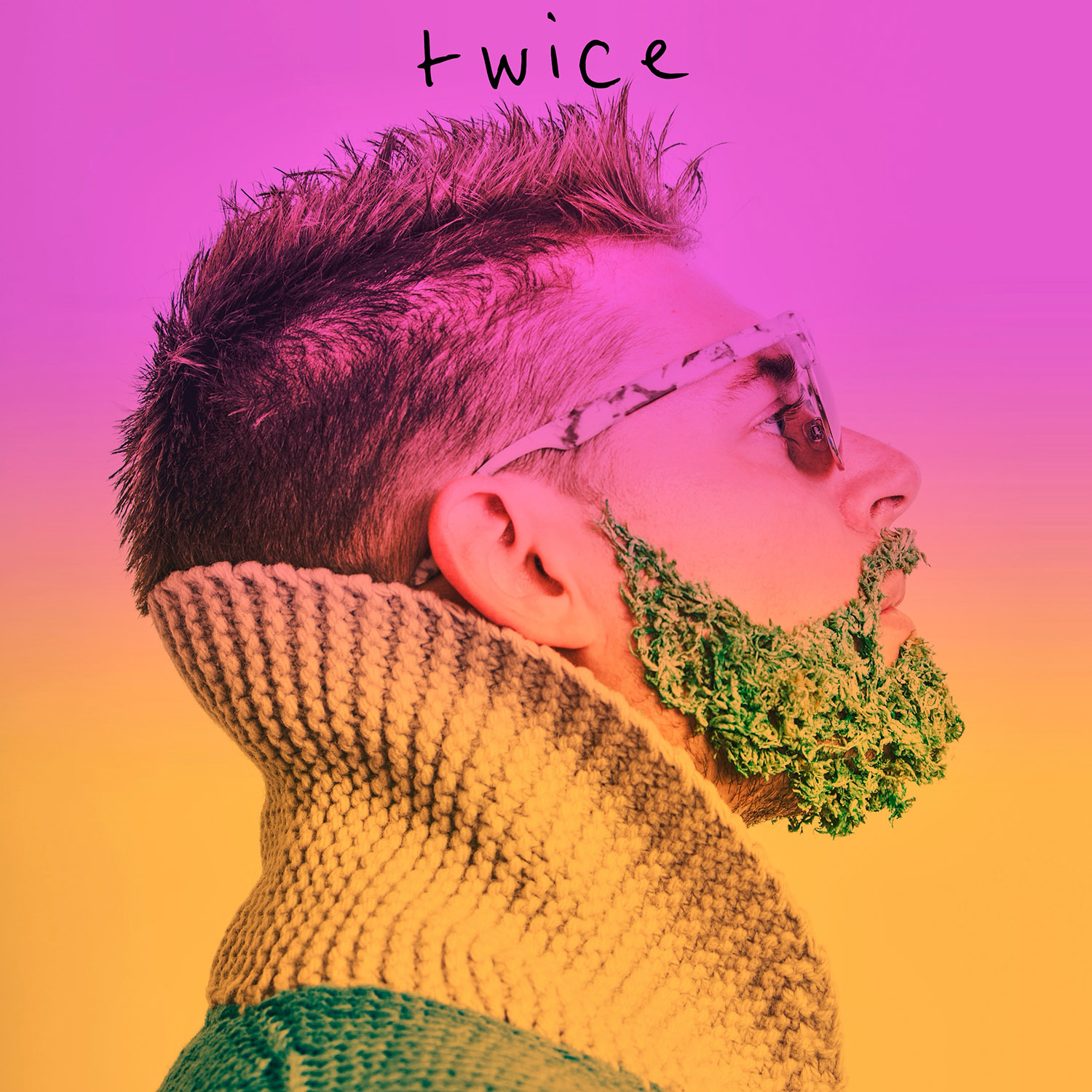 Electronic producer obylx has just released his second album, Twice via Guise Records. This release follows a series of periodical monthly releases which have been happening since 2018. obylx was recently featured in an interview with Bass Music. When asked what his favourite track from the album was, he had the following to say:

“As the majority of the album has been released each month of the year, I’ve had the joy of allowing each one to be my favourite in that given month. I think overall though ‘Let Go’ has to be my favourite as it means so much to me. I do also really like ‘Onwards’ as a final track, it feels like a positive yet reflective big step leading into 2020 :)”. You can read the full interview here.

While ‘Let Go’ and ‘Onwards’ may have been obylx’s favourite tracks from the album, ours was ‘Let Me Know’. With the distorted lyrics and an interjecting bassline, the song brings in a breath of fresh air. The electronic embellishments paired with a cheeky violin piece create the perfect sunny summer song, while leaving itself open to some interesting remix opportunities.