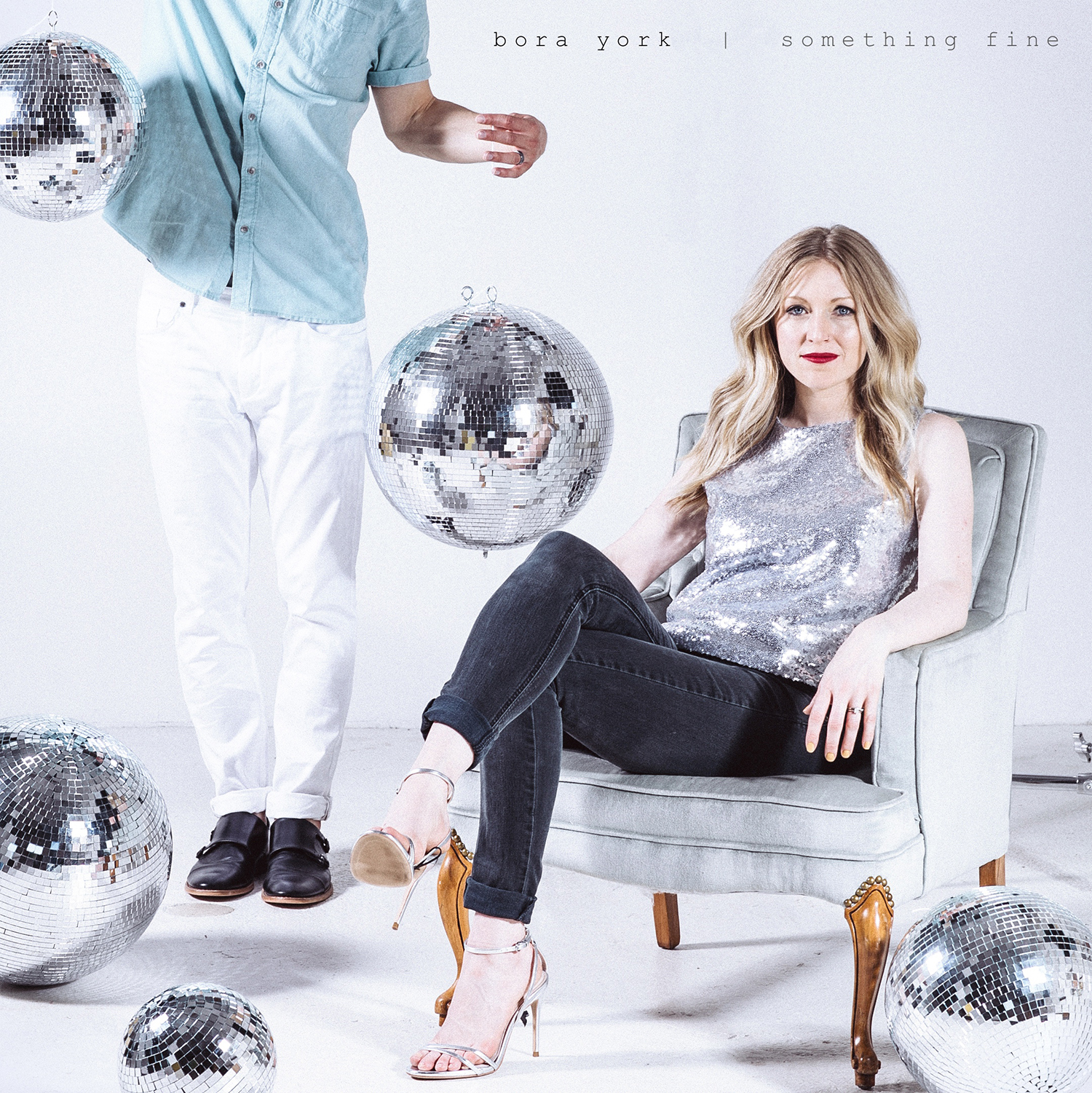 US duo Bora York have released their latest single, ‘Something Fine’ via Anthem Falls Music. The single heralds their upcoming album, Emotion Vertigo which will be released on the 8th of November. The two have already released ‘Smoke’ and ‘Colorado’ from the same album.

The husband and wife have received significant support over the years from big-name publications such as Interview Magazine, Earmilk and PopMatters. The support continues with smaller publications such as Exit Through The Sound who described ‘Smoke’ eloquently, “Their up-tempo sound allows the track to exude a collision of ethereal melodies and electro-pop beats with thought-provoking lyrics.” You can read the full feature here.