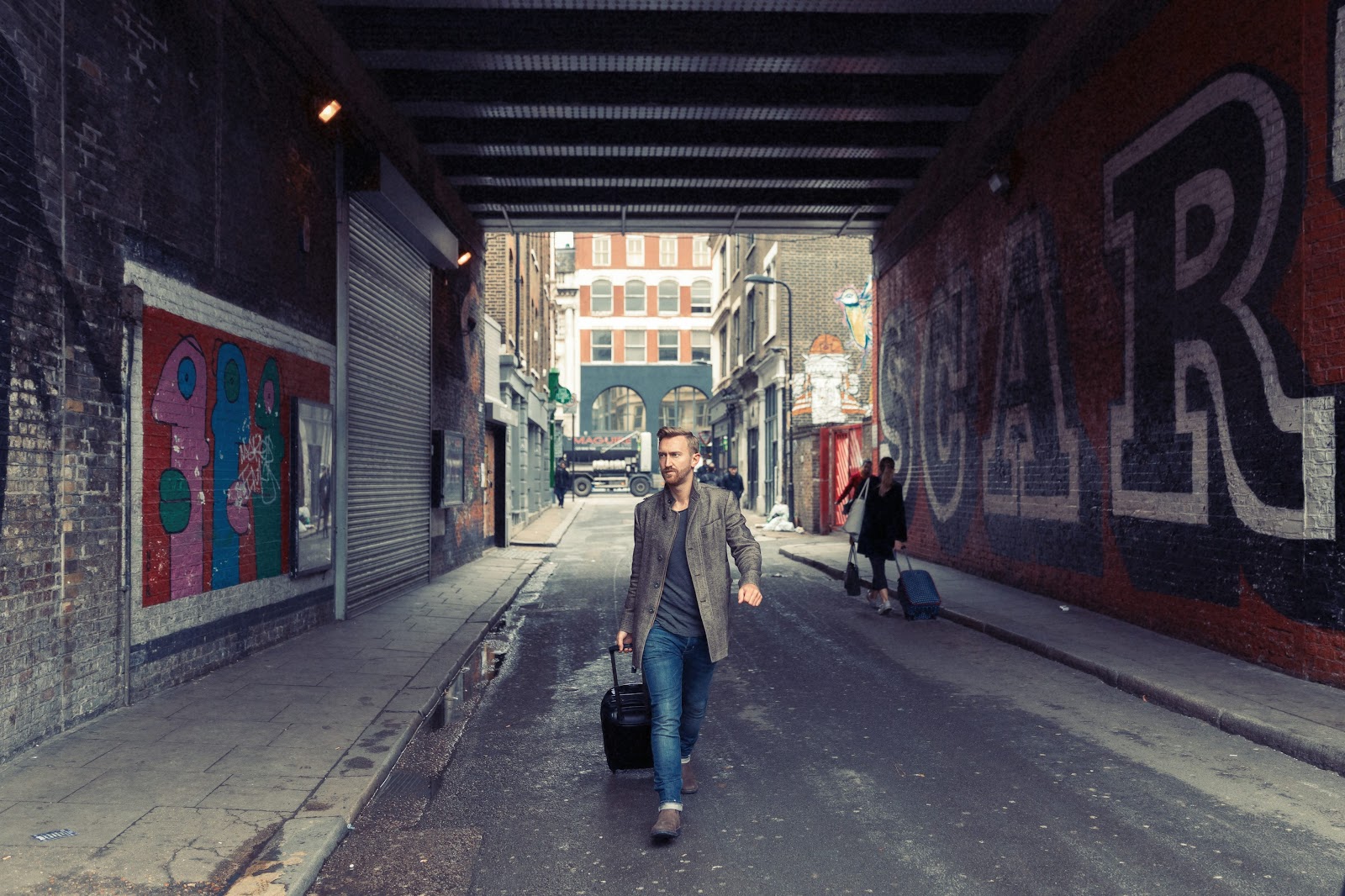 CAEZAR released their latest track ‘Take Me There’ as remixed by BAXT. The track comes as part of the HAIL! The Remixes EP and has been reworked to deliver a musical mosaic that stays true to the original track while exploring new ground through diverse embellishments and an uptempo beat.
BAXT has releases on both Parlophone and Universal and recently worked alongside Jonas Blue at the famed Abbey Road Studios. He also produced the video for ‘Free the Night’ by Charlotte Campbell which was mastered at  Abbey Road Studios, has shared the stage with Wheatus at Isle of Wight Festival and has worked with established acts such as Sarah Close and Lydia Singer.
Speaking of the remix, BAXT says: “I asked personally to remix ‘Take Me There’. As soon as I heard it, I loved it! Chill guitars, sultry vocals, was a pleasure!”
Tracklist
1 ) Hold On [Wild Culture Remix]
2) Take Me There [BAXT Remix]
3) Somewhere New [Is Tropical Remix]
4) Hold On [MAKESHIFTER Remix]
5) Hold On [In Flagranti Remix]
Follow CAEZAR:
Website – Facebook – Twitter – SoundCloud –  YouTube – Instagram – Spotify
Follow BAXT
Facebook – Soundcloud – Spotify