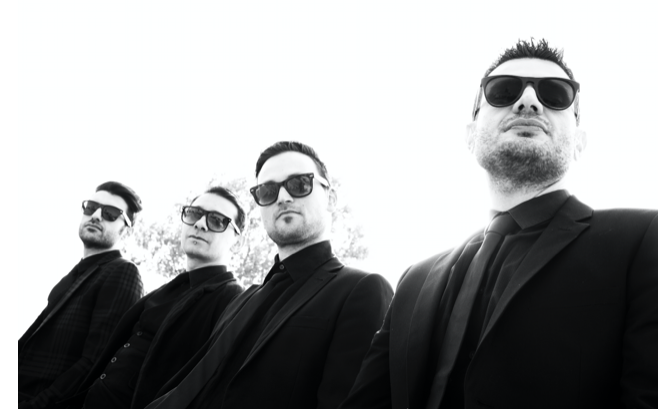 Matinée is named after Franz Ferdinand’s hit song ‘The Dark Of The Matinée’, and they struck up a firm friendship when Matinée supported Franz Ferdinand on their Italian tour.

Italy well and truly embraced Matinée and the support gigs lead to living offers from some major venues around the country, not to mention some huge radio support from national stations at home. Matinée were nominated for Best International Act on the Amazing Radio Awards show in 2015 and also played live at the very cool Station Sessions at Kings Cross London, as well as many other key London venues including Death Disco (Creation Records; Alan McGee’s night), Jubilee (Carl Barat’s night) and the 100 Club.