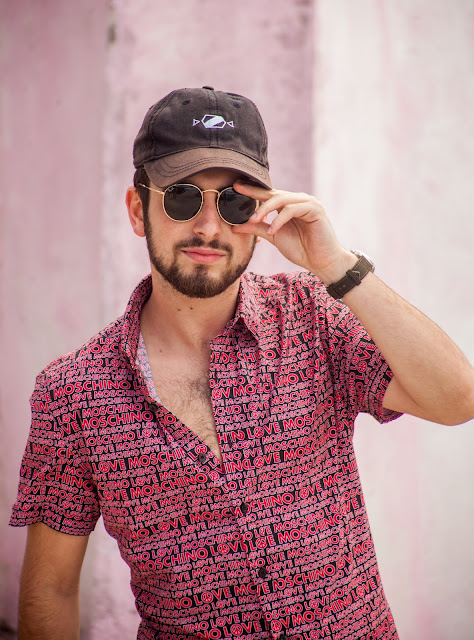 “Be kind to one another and end the war on plants.”
A name that has been popping up on festivals recently, is Lick Twist. Lick Twist is a songwriter, composer and producer from New York City who has garnered some attention in the electronic music industry with his signature mixture of electronic and acoustic elements. Lick Twist remixed one of the biggest songs of the past couple of years, Camila Cabello’s ‘Havana’, and it went viral, collecting more than 1.2 million plays on Soundcloud on alone.
Lick Twist’s music is a true diverse experience into the mind of this talented producer; you never know what to expect. He recently performed at the Clubhouse Festival alongside Steve Aoki and Tyga.
We sat down with Lick Twist and spoke about his songwriting process, Dr. Dre and flash floods destroying his studio.

To those not familiar with you, how would you describe your sound?

I see it as my own modern take on pop music; a fusion between electronic and acoustic textures that blend with emotional and soulful soundscapes. I don’t like to box myself into one specific genre. Musically, I have a wide variety of influences – from classic to rock, to trance, house and hip hop. The love for these very different types of sound comes out in my work one way or another… generally I don’t have favorite artists or a style of music I like more than another.. for me it’s about how the work connects to the listener emotionally and if that emotion stands the test of time. Capturing the mood and feeling within a song is sometimes overlooked.. when someone plays one of my songs I want them to enter a new atmosphere.

Which three albums have influenced you the most creatively?

Eminem – The Eminem Show.
I was just a little kid when I started listening to this. Production-wise this really got me into hip hop grooves, especially coupled up with the storytelling and the visual aspect of conveying a lyric.

Pink Floyd – The Dark Side Of the Moon
I liked the raw emotion, analog sound, the space used, and I mean… who wasn’t changed by this album

Bassnectar – Timestretch
This album got me really into sound design and layer building.

It’s always different… sometimes I start songs in the studio jamming on piano, picking parts I like and then arranging the song in piano. If I’m feeling the layout I go in and start changing instruments and adding new layers. Sometimes I’ll just start with a bassline and drums and build out the chorus section with a few chords that I say “oh that will be cool for later let me just save that for now”, or maybe I’ll like it and think how can I lead up to this moment, or “this sucks let me delete it.” Sometimes I’ll start with lyrics and a vocal idea in mind and build the music around that idea. With songwriting and production, sometimes it comes really quickly and you can be listening to an idea from scratch rather quickly and then just surgically refine the song later or it can take hours just to formulate the idea that’s in my head. It’s all about the vibe and putting in the hours in the studio in order to constantly be pushing yourself and the boundaries. You know, trying to learn and grow. 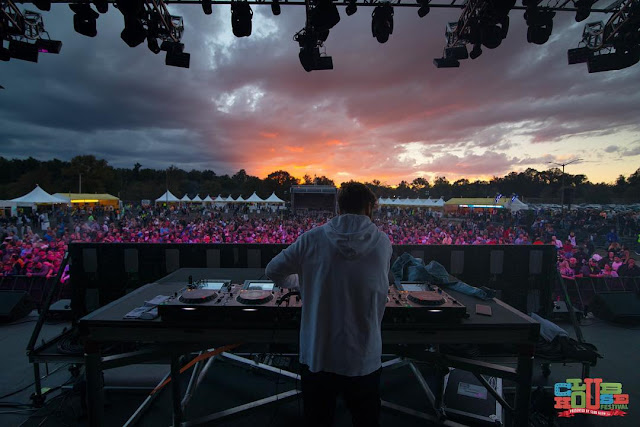 Performing live is awesome; it’s great to connect with a crowd and have that energy… that “rush”, especially seeing the reactions to the music I make. The beginning of my career consisted solely of the studio time, and recently I have started performing more frequently and am enjoying it a lot. I’m in the midst of perfecting my new live set which will consist of synth and drum playing, which should elevate the experience of playing (and watching from the crowd of course), but to answer the question, for me there’s no better high than making a new original tune from scratch and knowing in that moment that I have something there and that it’s serving an emotional purpose whether it be happy, sad, reminiscent, triumphant etc. The idea of there being nothing and then all of a sudden I’m really hearing something and other people in the room feel it too, there’s nothing better.

Any new or emerging artists on your radar?

Of course there’s Lick Twist… but on the real there are a couple really interesting artists I’ve been working with and developing with. I’m looking forward to finally start releasing some music with them this year and showing the world what I see in them. Be on the lookout for Woodro Skillson, Kyle Jean Pierre, Soane, and Merty Shango – they’re about to change the game.

What do you keep close by at a show/performance?

Some plants and some friends and some extra usb sticks and water.

What has been your most memorable performance so far?

Not an easy question, but I gotta say Bimini. You’ve got a chill island vibe, a great group of people, and some legendary artists that I was honored to share a bill with.

And which performance would you prefer to forget?

Have not had one of those …yet!

If you could collaborate with, or perform alongside any artist, who would it be? And why?

I would love to get in the studio with Dr. Dre – dude’s a fucking legend. Lately my sound has been evolving and I find myself making more hip hop based production. There’s just nobody who crushes that more than Dr. Dre.

Tell us about any upcoming shows or releases you have in the pipeline.

Working on so many projects at the moment; some electronic/pop and some Hip-Hop and R&B. Be on the lookout for a lot of new music, it’s that new wave coming soon.

Be kind to one another and end the war on plants. Also always watch out for flash floods… that may or may not hit your ground level studio and take out some gear. 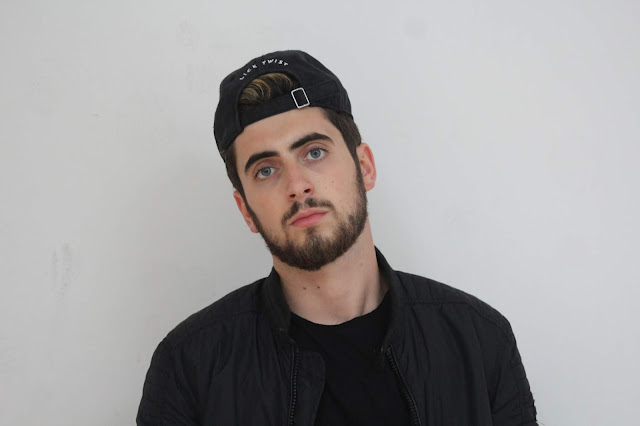